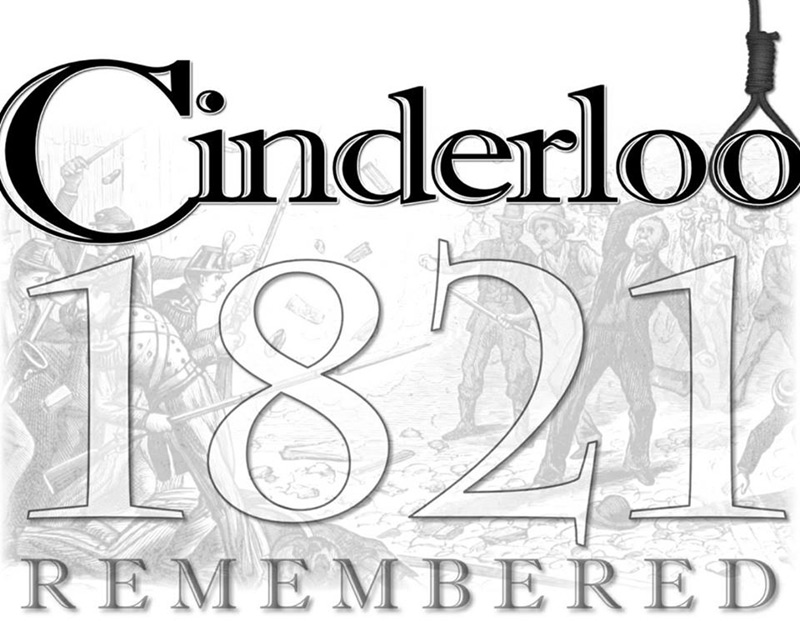 Cinderloo 1821 Remembered is a community project set up to raise awareness of the Cinderloo Uprising, which took place almost 200 years ago in February 1821, when 3,000 miners, women and children marched in protest at proposed pay cuts and increasing poverty. They gathered at the cinderhills of Old Park (now the Telford Forge Retail Park), where the protest culminated in a pitched battle with the Shropshire Yeomanry. Two men were shot dead with many injured. One man, Thomas Palin, was hung that April for “felonious riot”. There will be activities commemorating the event, leading up to and including the 200th anniversary of Cinderloo in 2021.

Jean will be facilitating a public zine-making workshop as part of the Cinderloo 1821Remembered ‘Mapping Communities’ art workshop in Oakengates, Shropshire on Saturday 6th July. Further details will be confirmed soon.