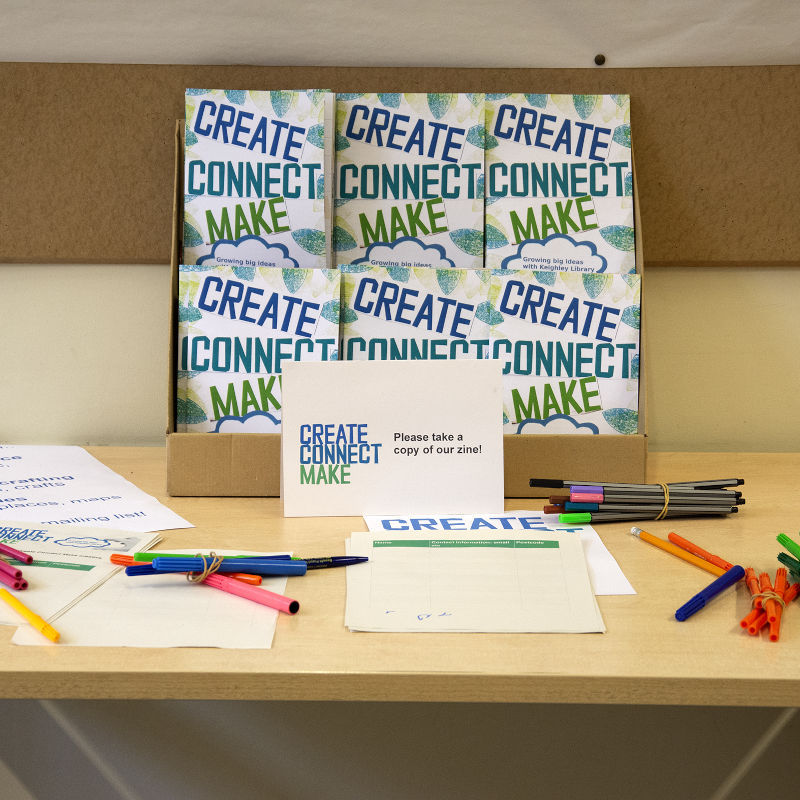 ‏Create Connect Make is a year-long creative action research project with Jean McEwan, arts organisation The Leap  and Keighley Library to develop and test new creative ideas and activities with communities in Keighley.
‏
The project began in Autumn 2021 and through collaboration between Library staff and volunteers with local people and artists, aims to strengthen and showcase partnerships, and empower local people to lead on cultural events and activities.

Visit the project website at createconnectmake.co.uk to find out more

To Wander is to Adventure

To Wander is to Adventure 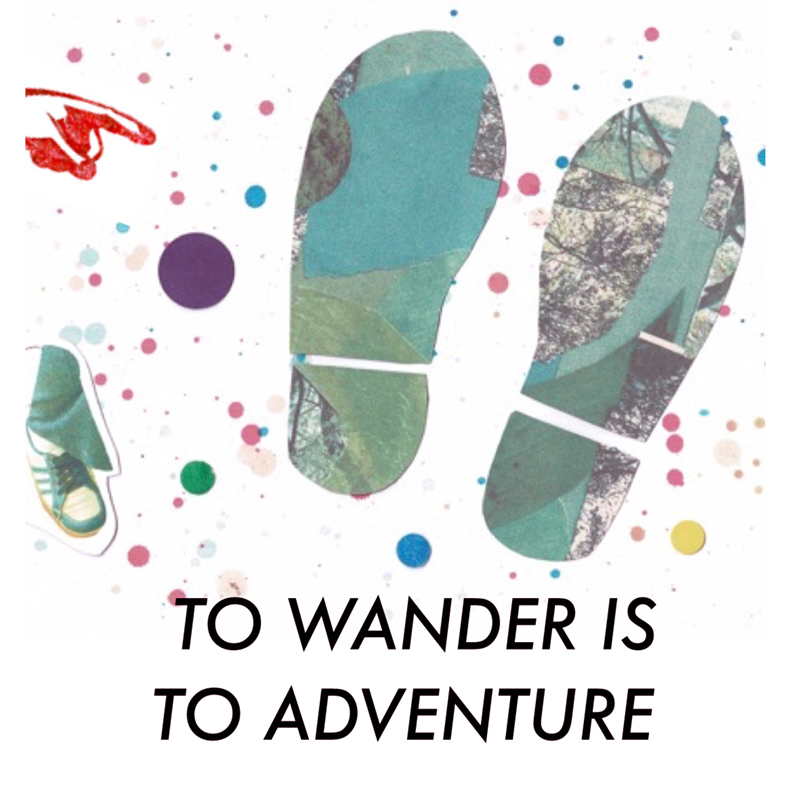 To Wander is To Adventure is an ongoing collaboration between Purple Patch Arts and artists Jean McEwan and Chemaine Cooke from Wur Bradford grassroots arts project working with adults with learning disabilities to explore creative and mindful ways to walk.

For 18 months, To Wander is to Adventure took place in Oastler Market, Bradford, exploring its spaces and making connections with its communities.

In 2020, the project was adapted to continue over Zoom, where a new group of participants were introduced to mindfulness, mindful walking techniques and creative practices.

In early 2021, the group were supported to co-create digital mindfulness resources to share their experiences and learning with others, as well as building their skills in creating and leading their own creative mindful activities.

In 2022, the group met online and in person for seasonal walks in nature together to further develop their skills and experience.

Visit the To Wander is To Adventure project page 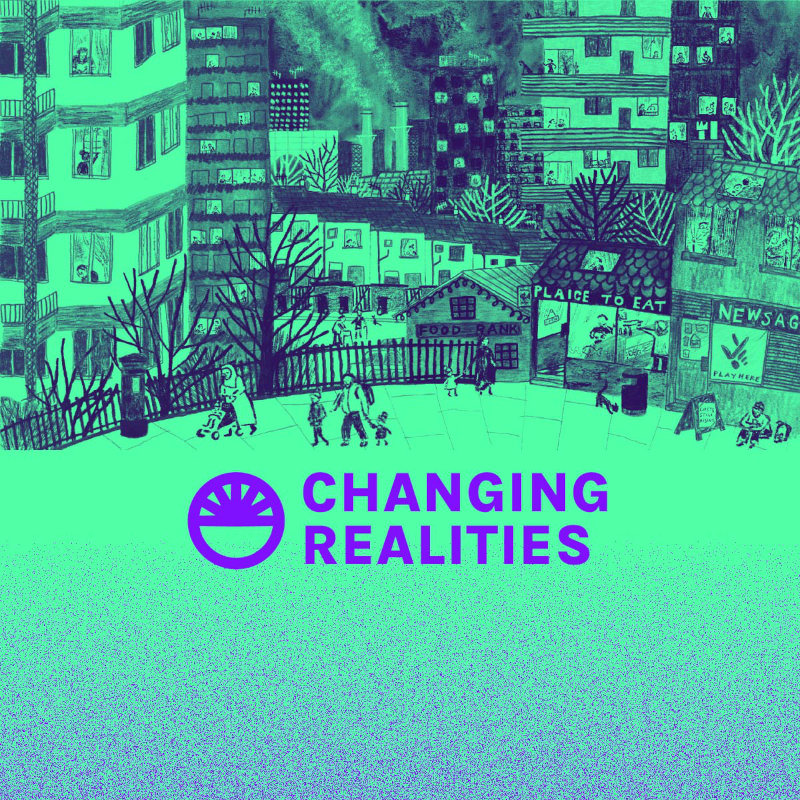 Zine making has been a space to creatively explore lived experiences, and to communicate what needs to change and why.
Jean has worked with participants, research team and close colleagues to collectively make the following zines shown below.

It’s Our Story: Families’ Lived experience during the Pandemic 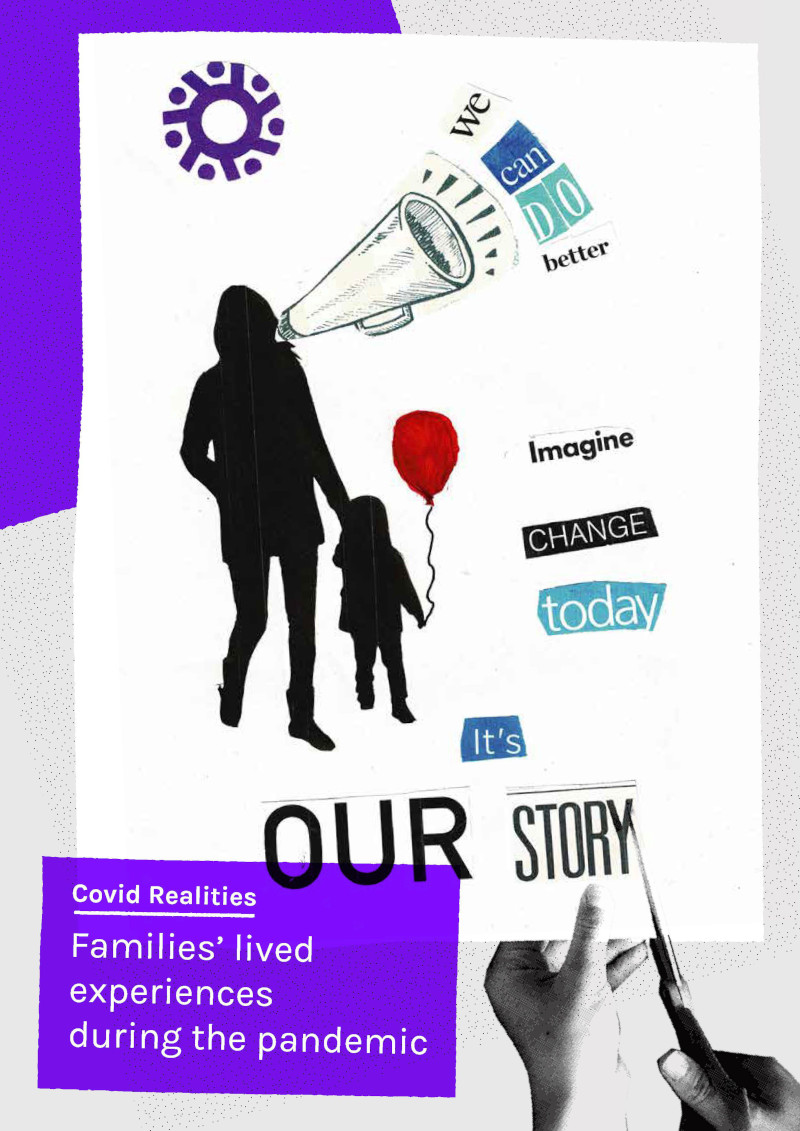 A collective zine made by participants in Covid Realities, exploring challenges and stresses of living through the pandemic as well as what needs to change and why.

Reflections on our Participatory Research 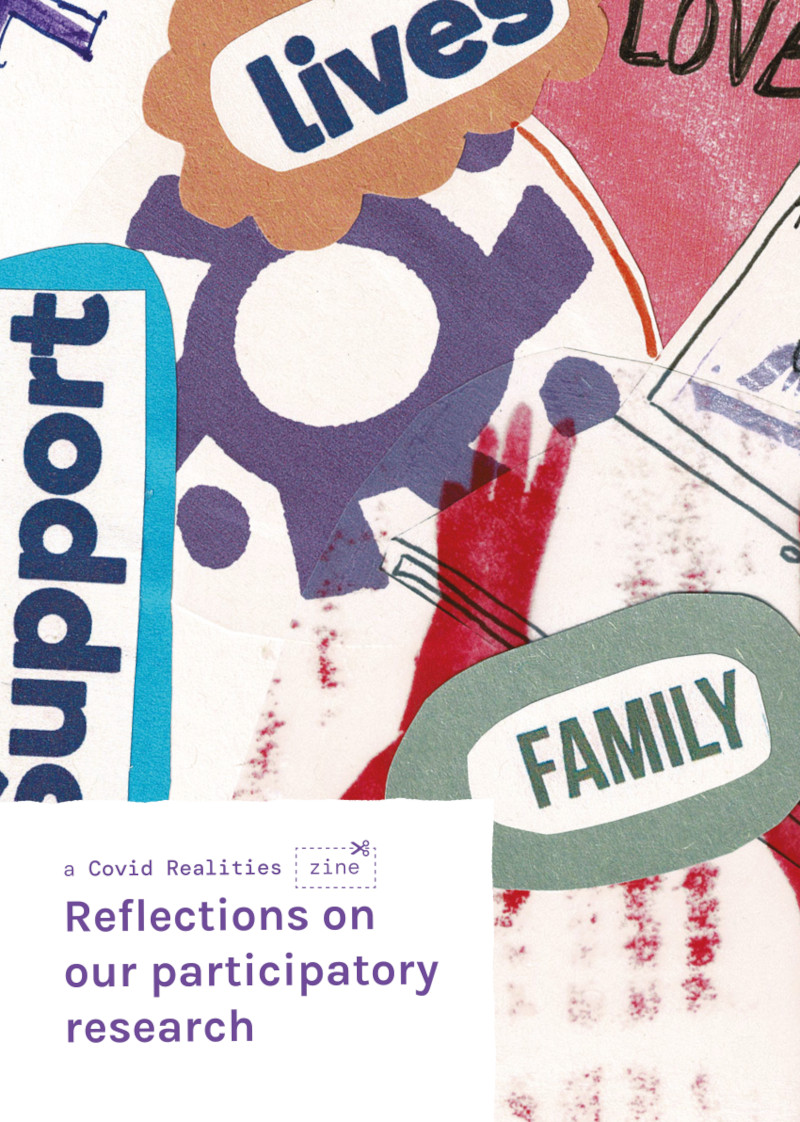 A collective zine made with participants, researchers and close colleagues about the approaches of working together on Covid Realities. The zine was made online together as a creative way of reflecting on our experiences.
Read the zine online here.

‘Doing It Together: An (un) guide to making zines with people’ 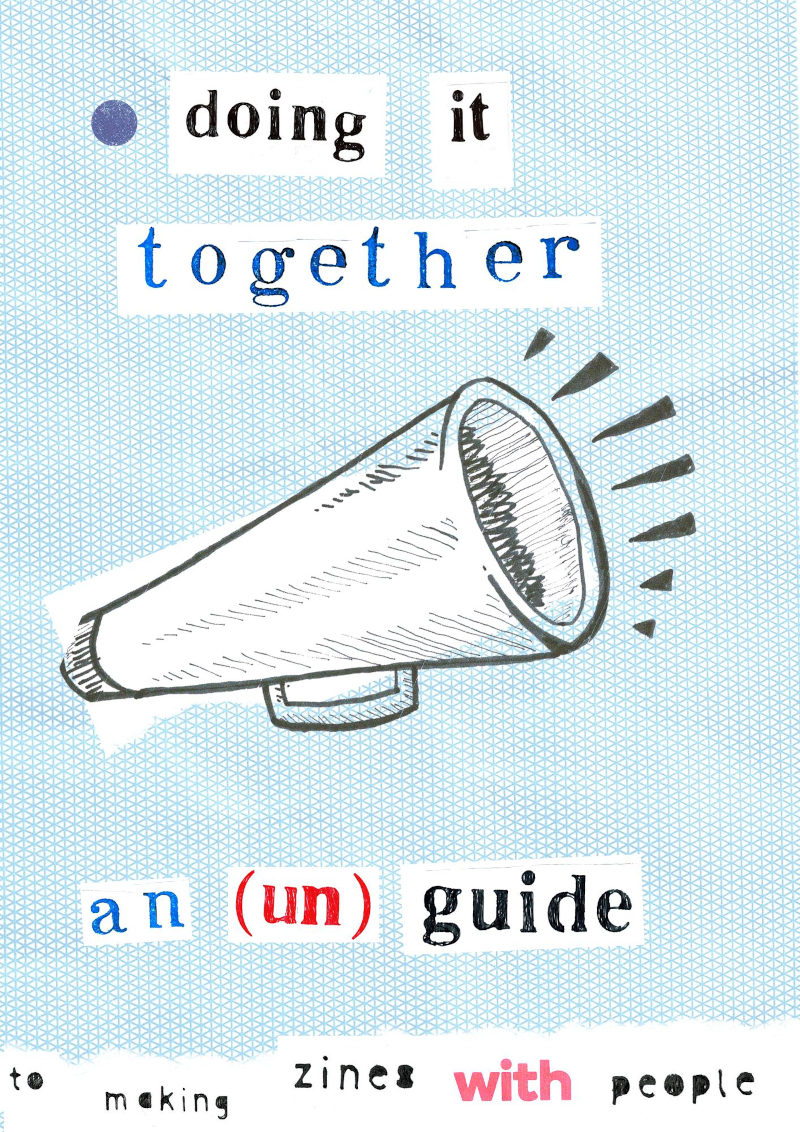 This shares our learnings about using zine-making as part of the Covid Realities research. It includes reflections and insights from participants and researchers from the project as other zine makers who we have learned from.
Read the zine online here.

Read a blog post from Jean about her experiences of making the zines with Covid Realities here. 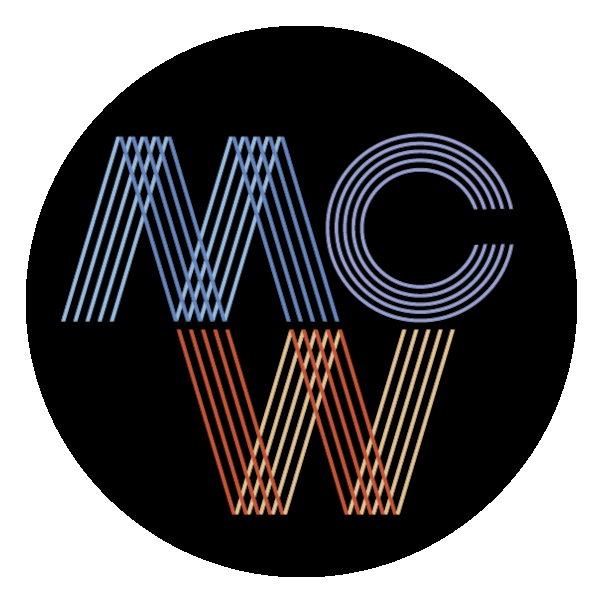 Jean is working with Music, Creativity and Wellbeing a research project led by Dr Una MacGlone investigating mental health impacts of community music participation for children and young people.
Jean has been working with Una MacGlone since 2016, devising instant graphic score packs comprised of collage elements ( e.g paper, tissue, images cut from magazines, plastic, painted card, sections of text). These scores have been used with a range of groups as an improvisational tool to create musical scores.

For Music Creativity and Wellbeing, Jean is working in collaboration with Una to further develop this work and to design and investigate instant graphic scores to be used by children and young people with additional support needs (ASN) in creative music workshops.
These materials were tested out in community setting in 2022 and will be piloted in school settings in 2023.

Read ‘Visual strategies for sound: the key to graphic scores’ an article by Una published in The Wire featuring Jean’s graphic scores.

Jean is founder of ‘Wur Bradford’ (“Wur’ means ‘our or ‘we are’) a responsive grassroots arts project begun in 2015, which explores the connections between imagination, community and social change with people. Jean was joined in 2016 by fellow artists Chemaine Cooke and Uzma Kazi, who together make up the core team behind the project.

Wur Bradford has worked extensively with many individuals, communities and organisations in the city, from open projects with people in public spaces to focussed projects with particular groups.

Wur regularly work in partnership with and for other organisations around Bradford and have delivered projects with Bradford Council, Impressions Gallery, South Square Gallery, The Brick Box, and University of Bradford. Wur regularly participate in major Bradford events such as Bradford Refugee Week, WOW Bradford (Spirit of 2012) and were part of University of Bradford’s Gallery II ‘Full Scale: Art’s Use in the Real World’ – an international exhibition in 2017 around socially engaged practices.

Their work has gained national interest resulting in invitations to speak at conferences and events such as Counter Art Book Fair, Plymouth; Engage conference, Ruthin, North Wales among others and have been featured in the Guardian Culture Professional.

To see more about Wur Bradford’s work and projects, visit the project blog

Some of Wur Bradford’s projects have included:

Power Up Creative Resistance: (2017) a year-long action research project in partnership with University of Bradford Peace Hub and funded by Joseph Rowntree Foundation, exploring the connections between art and activism with people in the city.

WE ARE HERE: 2018: a project documenting the stories and communities of the city’s Oastler Market via a programme of guided walks and events in collaboration with market traders, funded by Arts Council England. A concurrent exhibition of the project was presented at Kala Sangam April – June 2018.

To Wander is To Adventure is an ongoing collaboration between Wur Bradford, Purple Patch Arts and adults with learning disabilities exploring mindful and creative ways to walk. find out more: 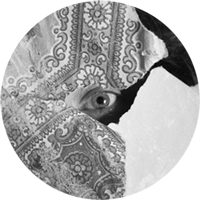